Unfortunately there is still uncertainty as to what will happen in 2013 and beyond. As of now in 2013 the federal estate tax will revert back to 2002 rates of a %1,000,000 exemption and 55% tax rate. There is no consensus on what will happen to the federal estate tax. Some in Washington believe this Act is the catalyst for a permanent estate tax repeal while others believe this was merely a sell out by President Obama and the war is not over.

The war it seems is not over on estate taxes but as of now for 2010,2011, and 2012 we have the largest federal estate tax exemption ever and the lowest federal estate tax rates. This is valuable information for the drafting, amending, or reviewing of your will and trust. Make sure you utilize this new law in your estate planning strategy. 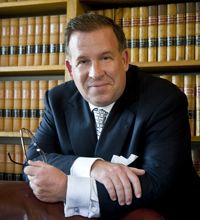 Then call and ask one of David's assistants at 610-933-8069 to set up an appointment and to see if you can work directly with David or one of his partners, or associates.

It may be one of the most important calls that you ever make.

Do you have a family dispute involving a will, trust, estate or family business?
Are you looking for a way to avoid the high costs and delays of litigation?
Trying to find a way to keep family relationships intact?

In this series of videos you'll learn the answers to the most Frequently Asked Questions about Estate Planning posed by our smartest and savviest clients!Request Information 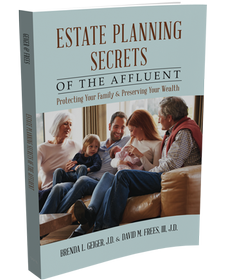