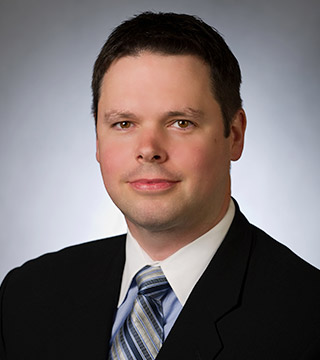 Brian D. Boreman is a partner at the firm who concentrates his practice in the areas of labor and employment law. His practice includes counseling employers on: the implementation of employment policies involving trade secret protection, wage and hour compliance, pre-employment screening, employee drug testing and discipline, and leave under the FMLA. He also has significant experience in litigating a variety of commercial and employment-related disputes on behalf of his clients that often involve: discrimination and wrongful discharge claims; restrictive covenants and employment contracts; wage and hour disputes; protection against the dissemination of company trade secrets; and shareholder disputes.

Mr. Boreman is also often called upon by parties to mediate or arbitrate disputes. He is a founding member of Commercial Dispute Solutions, a Pennsylvania non-profit corporation formed with the encouragement of the Chester County Bench as a means to provide mediation and arbitration services for various types of commercial disputes.

Mr. Boreman was repeatedly named as a Pennsylvania Rising Star, and has been subsequently selected for inclusion in the 2014 Super Lawyer listing inPhiladelphia Magazine.  He has received the preeminent “AV” rating from Martindale-Hubbell, recognizing superior legal ability as judged by his peers, and has been consistently named as a “Top Lawyer” for Labor Law by Main Line Today Magazine.